No plea was recorded after the charge was read out before judge Nurul Mardhiah Mohammed Redza as they were all arrested under the Security Offences (Special Measures) Act 2012 which is under the High Court’s jurisdiction.

They were charged with becoming members of the organised crime group, “Geng 08 GST” at Tin Mine, Kalumpang, Hulu Selangor here, between January 2019 and June 23 this year.

The charge, framed under Section 130V(1) of the Penal Code, carries an imprisonment for up to 20 years, if found guilty.

All of them were not allowed bail and taken to the Sungai Buloh Prison. 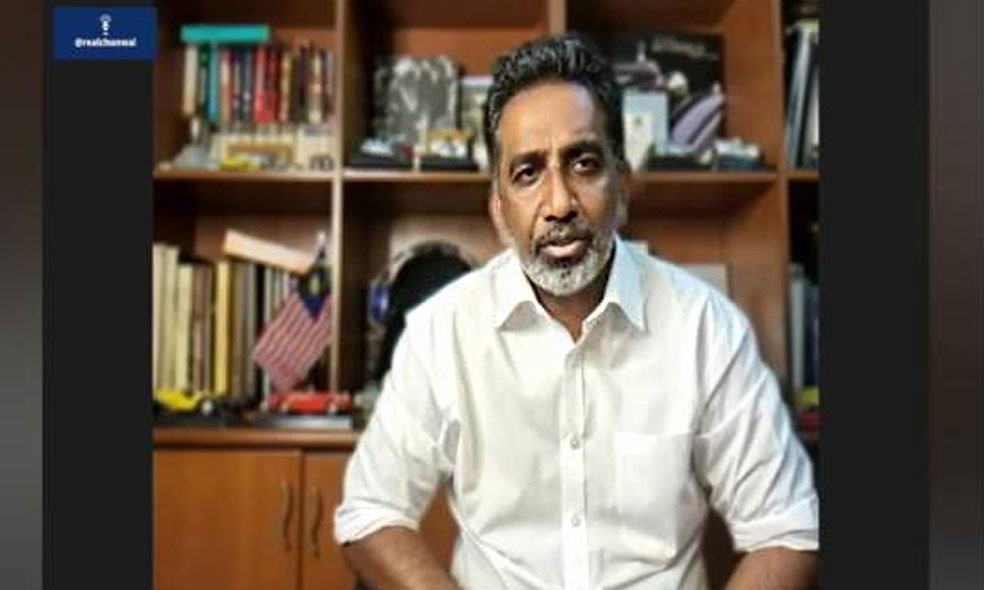 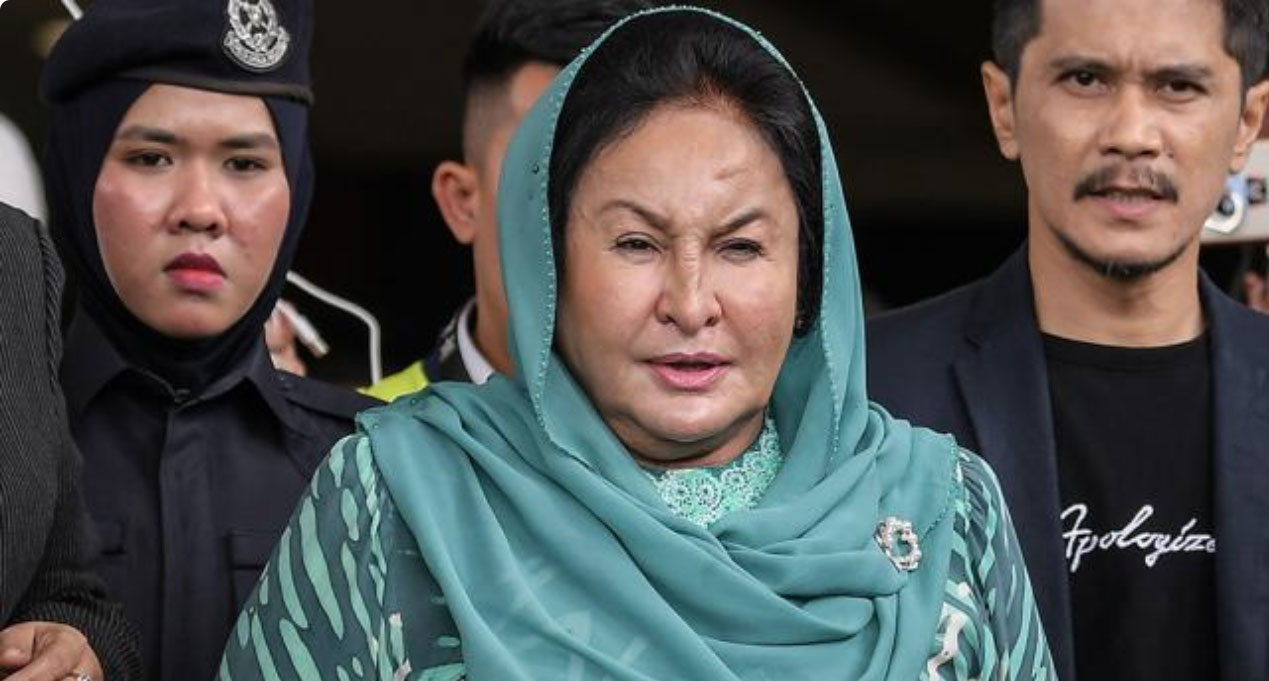 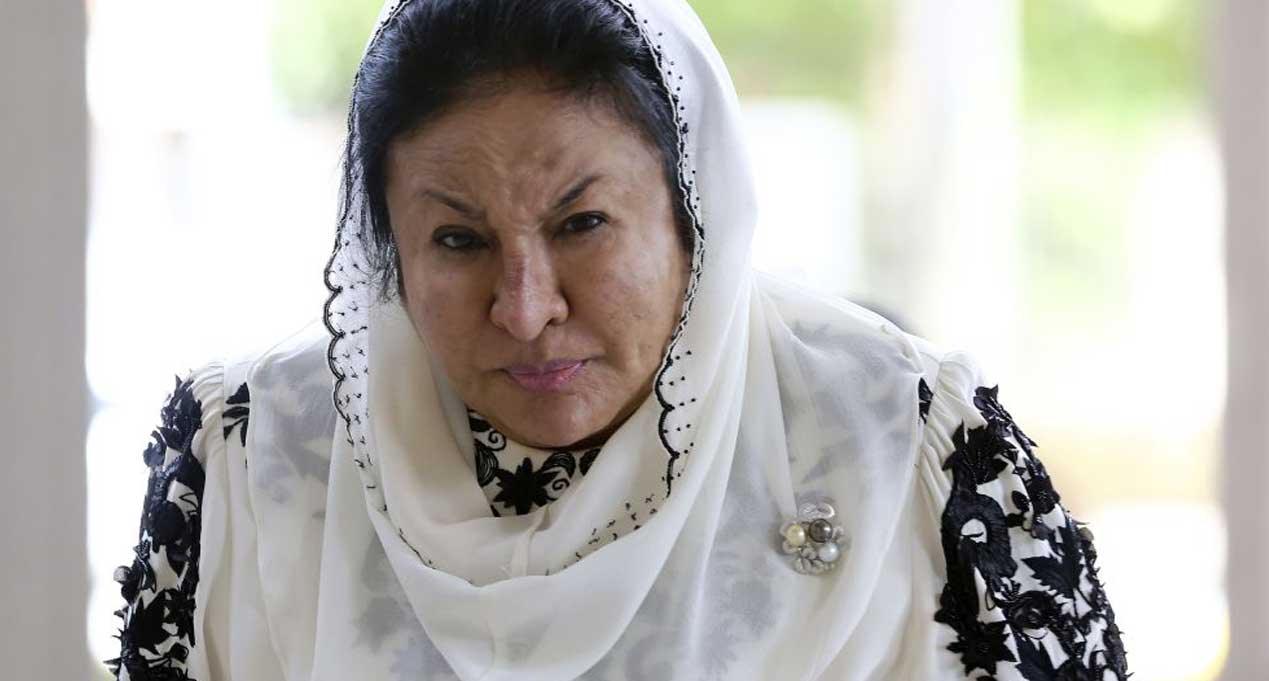