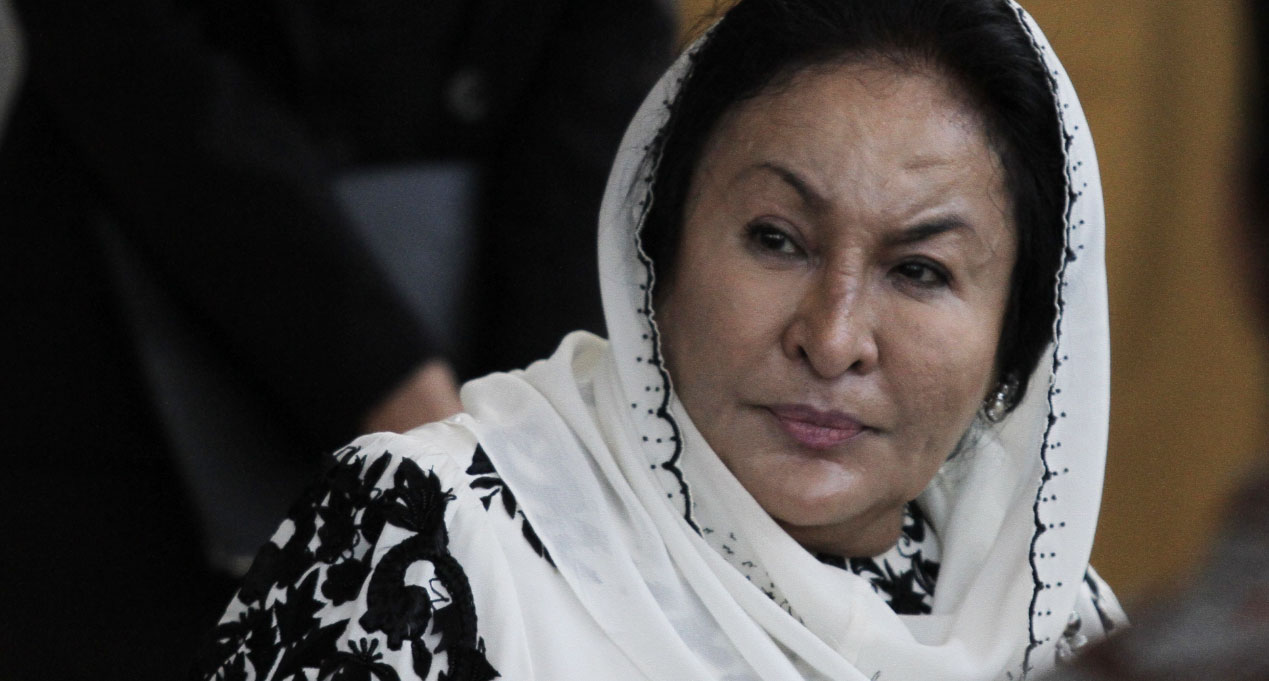 KUALA LUMPUR (Bernama): The High Court here Tuesday (Oct 22) dismissed Datin Seri Rosmah Mansor’s (pic) application to stay the trial of a lawsuit filed by a Lebanese jewellery firm seeking the return of 44 pieces of jewellery worth US$14.79mil (RM60mil), which is claimed to have been sent to the former prime minister’s wife for viewing purposes.

Earlier, lawyer Mohamed Reza Rahim, representing Rosmah, submitted that they were waiting the government’s appeal at the Court of Appeal against the court’s decision to allow Rosmah to appoint an independent jewellery expert to identify and verify the number of jewellery pieces currently in the custody of Bank Negara Malaysia (BNM).

“However, we are ready, able and prepared to proceed with the trial,”he said.

The company claimed Rosmah, via a letter dated May 22,2018, also confirmed and acknowledged the receipt of the jewellery but stated that all the jewellery was no longer in her possession because it was seized and placed under the custody of the Malaysian authorities. 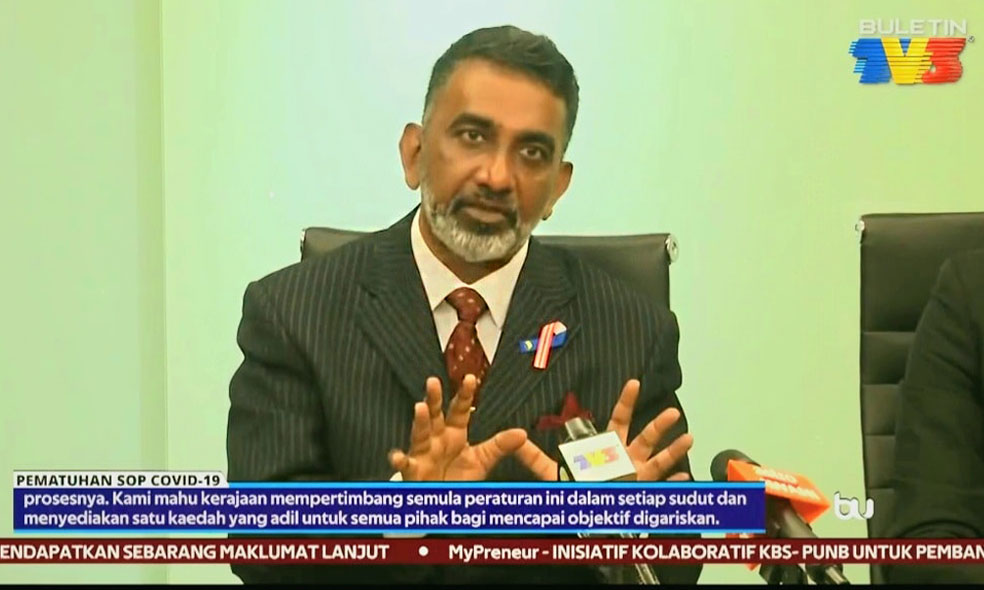 Unreasonable fines for unclear Offences is not the way forward 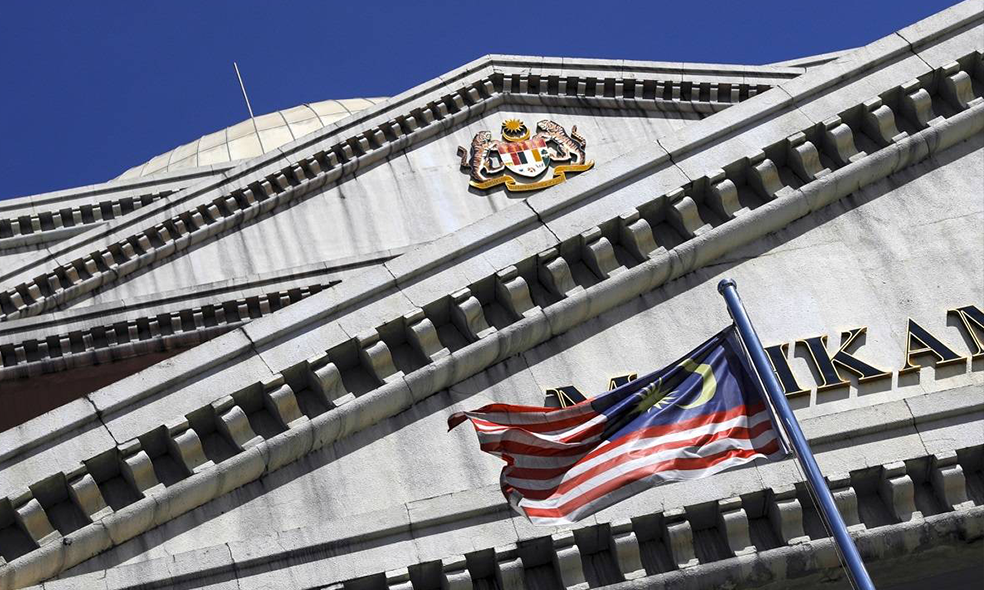