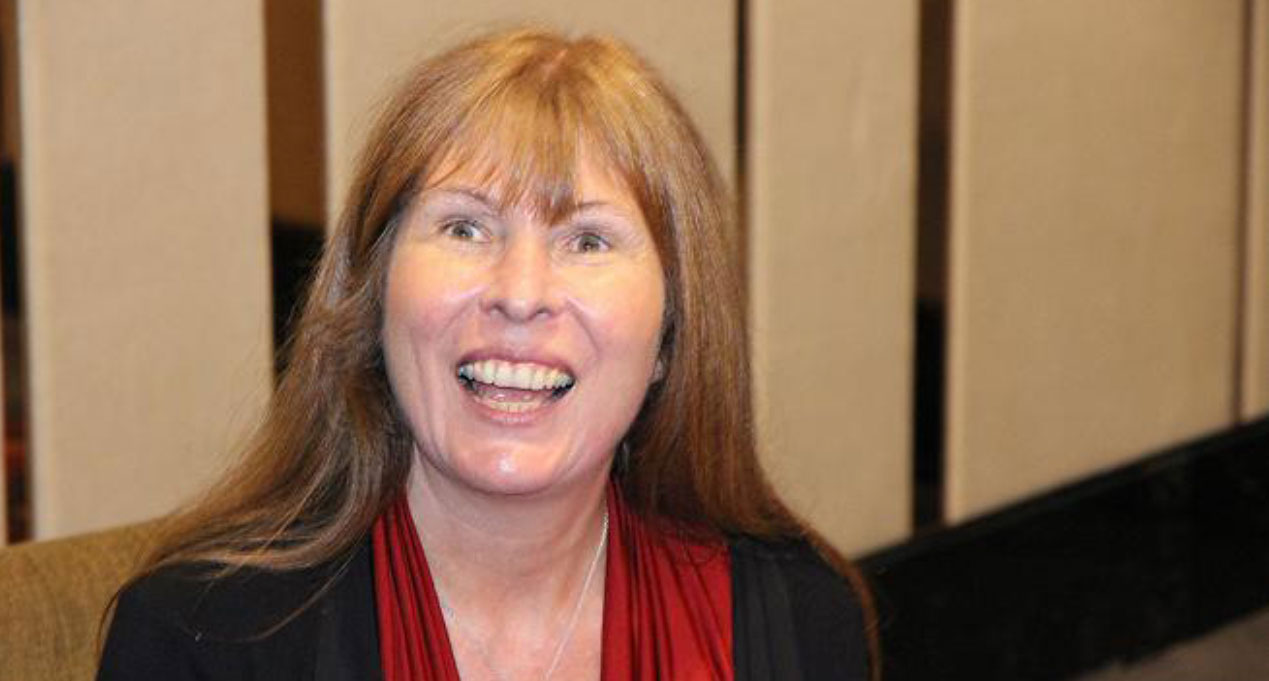 David Gurupatham, who represents V Mabel Muthayyah in her RM100 million defamation lawsuit against Clare Rewcastle-Brown, questioned the latter’s statement that she only received a letter of demand by email.

“For the record, the detailed demand was issued to her address by courier, which was returned with the following endorsement ‘recipient refused delivery’.

“This begs the question why Rewcastle-Brown had refused to accept the letter of demand,” he said in a statement today.

Yesterday, the editor of the whistleblower website Sarawak Report claimed to be unaware of an RM100 million suit against her by Mabel, who was the former secretariat head in the Attorney-General’s Chambers.

Rewcastle-Brown also said she only received a letter of demand, emailed to her a few days ago, demanding RM100 million for lost earnings, which Gurupatham strongly denied.

“This statement is not true, my client is not claiming RM100 million for loss of earnings. This is in itself is defamatory,” he said.

Gurupatham also refuted Rewcastle-Brown’s claim that the 2015 article about Mabel was not published in Malaysia at the time, because the Sarawak Report was banned and blocked by the BN administration.

“In reply, this is irrelevant as on May 18, 2018, the Sarawak Report site was unblocked by MCMC. The offending article remained, hence the date of publication in Malaysia is May 18, 2018.

“Mabel is well within the statutory time limit and the Malaysian Courts have absolute jurisdiction. In fact, the article can still be read today in Malaysia.”

Gurupatham also added that the obligation to verify the facts before publication is on Rewcastle-Brown, not Mabel.

Yesterday, Gurupatham told Malaysiakini that Rewcastle-Brown is being sued for “a very serious allegation levelled against a member of the administration of justice.”

“The claim is RM100 million inclusive of aggravated and exemplary damages against Rewcastle-Brown, together with an injunction from further causing defamation, as well as a mandatory order for her to remove such posting from the website,” he said.

The remains of Morais were found in a steel drum after he was kidnapped from his car on the way to work in September 2015.

A former army doctor and five others have been charged with his murder.

Malaysiakini is attempting to contact Rewcastle-Brown for her response. 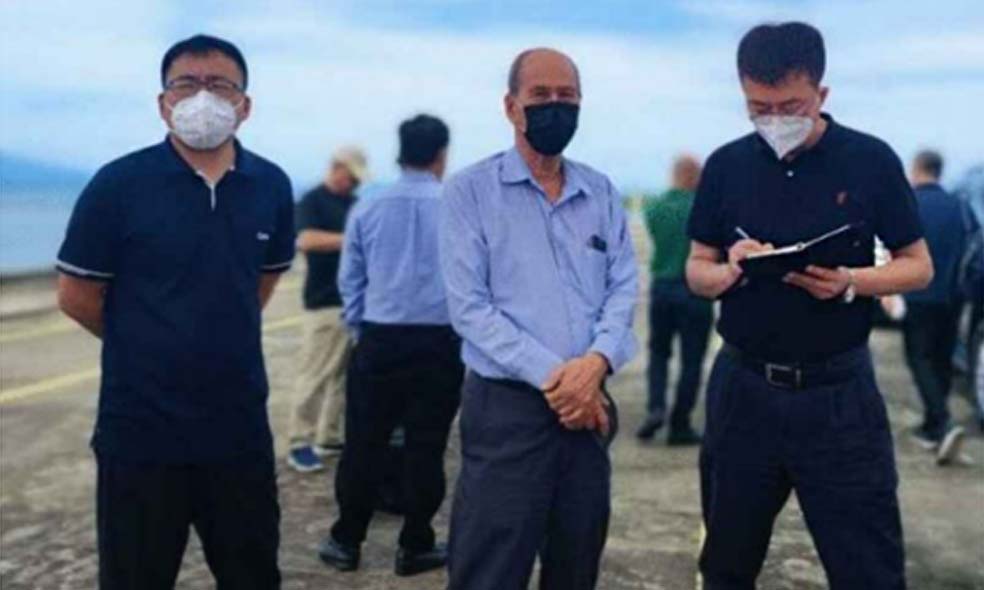 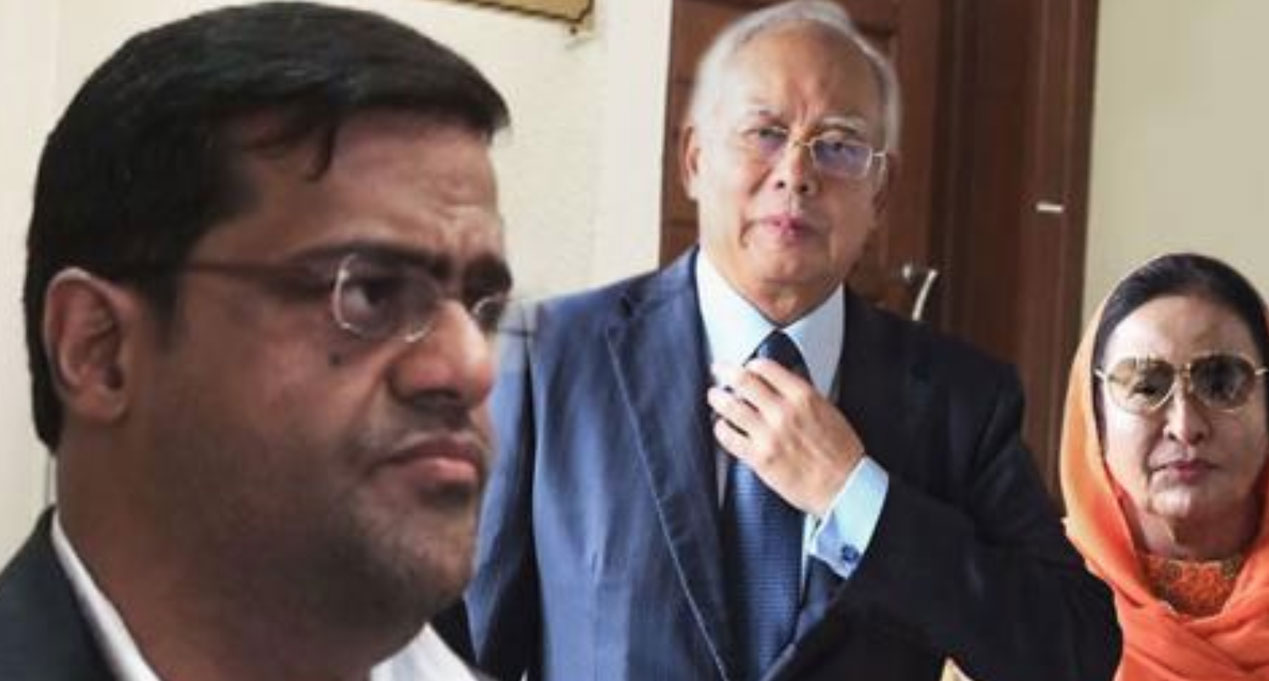